So, it’s film festival season! One of my favourite times of year because I can run around, eat snacks, take freebies and watch so many cool, new films! However, if you hadn’t already guessed, there is none of that this year. Instead, I’m sat on a sofa in my house, although I may move to sit on my bed, watching things through my laptop screen.

It’s fine, and nice that the festivals can still take place, but it’s the biggest shame that it can’t be in person, really celebrating the films, the stories and all the people who were part of bringing them to life. After receiving the news that Cineworld, and other cinemas may be closing again until the new James Bond film is out, it’s just adding to the list of things that the coronavirus has affected and changed. 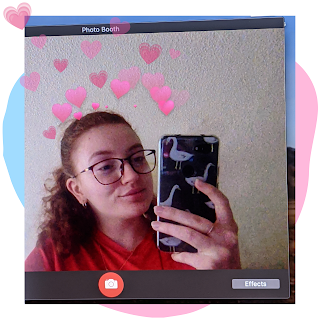 The arts sector has really been hit hard, and I think with the knowledge of the cinemas closing, it really does bring it home. It’s funny, because whenever I ask people what they spent lockdown doing, they say that they read, or binged TV series, or watched the theatre livestreams or found a new favourite film, or listened to music, and yet they’re the people who don’t think the arts sector should get funding or the help it needs.

Without designers, I wouldn’t have the sofa I’m sat on. Without actors, directors, and so many other people, I wouldn’t have the films I’m going to watch for different festivals this year. But it’s not just me, it’s everyone that this is affecting. I hope people begin to see how important this is.

So that’s me for a while, going to the kitchen every now and then to get a snack, chilling at home and watching new films, hoping things can get back and rolling again soon.