In this 2016 Netflix documentary, filmmakers explore the history of the oldest black-owned disco in America and its owner Jewel Thais-Williams, who defied discrimination and hate for 42 years.

I’m a big fan of documentaries, especially those that let us see into an unknown world, people who don’t get the credit that they deserve. Sure, it’s nice seeing a big blockbuster biopic, but to be able to discover new talent and people is a really lovely experience. So, when I was scrolling through Netflix and saw this film pop up, I knew I had to watch it. As the description suggests, we’re welcomed with open arms to Jewel’s Catch One club, home to anyone who doesn’t feel like they can be at home anywhere else. 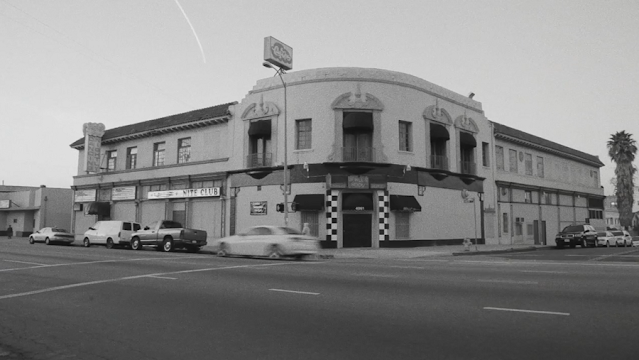 Directed and produced by C. Fitz, I was really struck by her style, really diving into the true story of this club and not leaving any stone unturned. Told by Jewel herself, along with friends and club patrons, I loved how the talking heads sections dictated the story, with overlays of archived and filmed footage. This really made everything feel truthful and down-to-earth, focusing on the people and their lives with the club rather than making things feel over the top. Some documentaries make something seem larger than life, painting a picture that makes the film seem fun, but doesn’t actually match the truth. Instead of going in deep into the wild times at the club, we see the people that made the club instead which I really appreciate.

In an hour and a half, we see 42 years played out in front of us. In some ways, 4 decades feels like a really long time, but in others it doesn’t. The fact that Jewel has created this wonderous community in this time is inspiring and magic to watch. As well as just talking about Catch One, I thought it was brilliant how the story swayed through black and LGBTQ+ history too, as that’s also such a big part of the club. From police inspections to the AIDS crisis, Catch One was there and stood strong through all of it, and I’m so glad that all of those moments were shared, the good and the bad. 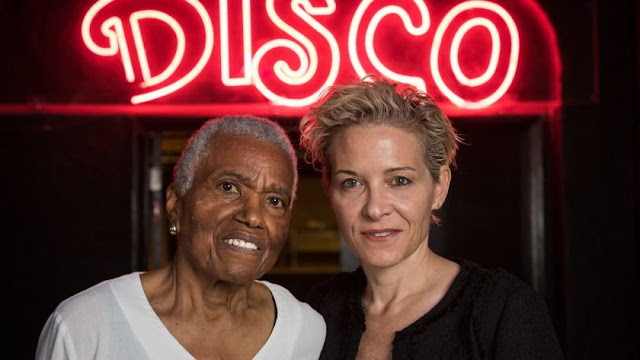 From the start to the end, the documentary wraps up with the closing down party of the club from 2015. Feeling sad, I didn’t realise that the club had closed, so after watching an incredible journey, I hoped I’d be able to go and dance their one day. But to back up what I’ve said, having Jewel herself plus her friends and patrons share their thoughts and feelings was a loving way to show support to the black and LGBTQ+ people in America and further afield. As a friend of the club, Marlon Behn, said when being interviewed on the red carpet at the ‘Last Dance’ party, “when everyone thought she couldn’t do it…she did something equivalent to Martin Luther King and Malcolm X”. This line stood out to me so much, really affirming with me that we don’t need to be well known and remembered to create history and be there for the people around us. I’m so glad this documentary has been made so that people know of Jewel’s love, life, and all that she’s selflessly done over the years. She may not be known by as many people as MLK, but her name will surely live on forever with those who do.